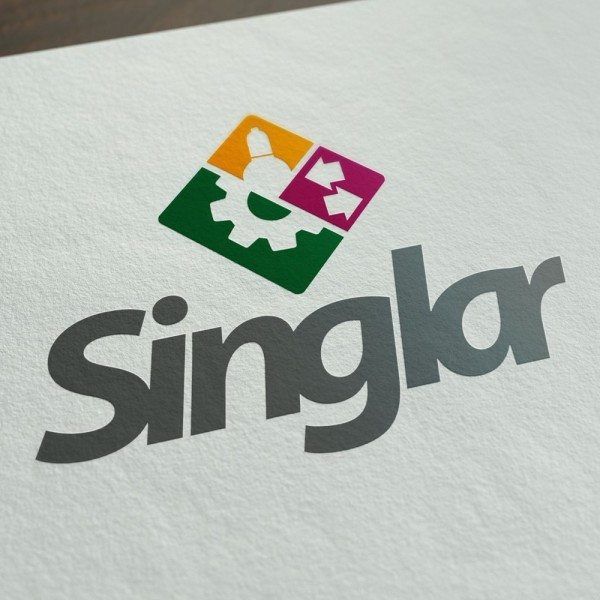 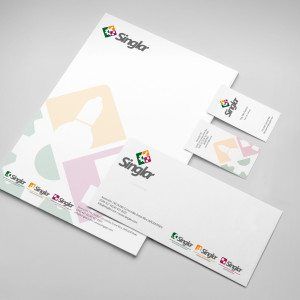 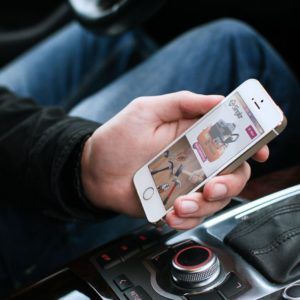 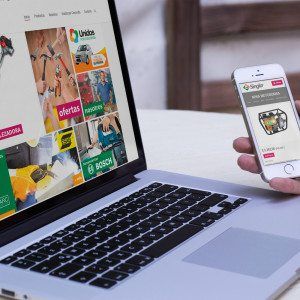 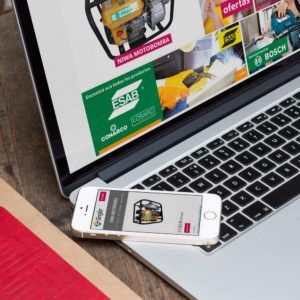 Singlar Ferretería Industrial is a company located in the city of Concordia (Entre Ríos), which has worked for more than 30 years providing solutions to customers ranging from heavy industries to the general public, without neglecting the country man, the professional, the installer, the blacksmith, the builder, etc.

The “cornerstone” of the company has been the careful attention provided by individuals with extensive knowledge of the subject, along with being a direct official distributor of brands such as Bosch, Skil, Black & Decker, Air Liquide, Norton, Bahco, among others. .

RC & Media was chosen by Singlar to take charge of its integral communication, which included the redesign of its brand, graphics, signage and the start-up of its eCommerce portal that has the possibility of receiving payments with all credit cards through MercadoPago.

A BackEnd solution was also implemented that performs a periodic automatic update via DropBox of both prices and items and their stock, which greatly speeds up the operation of the same.