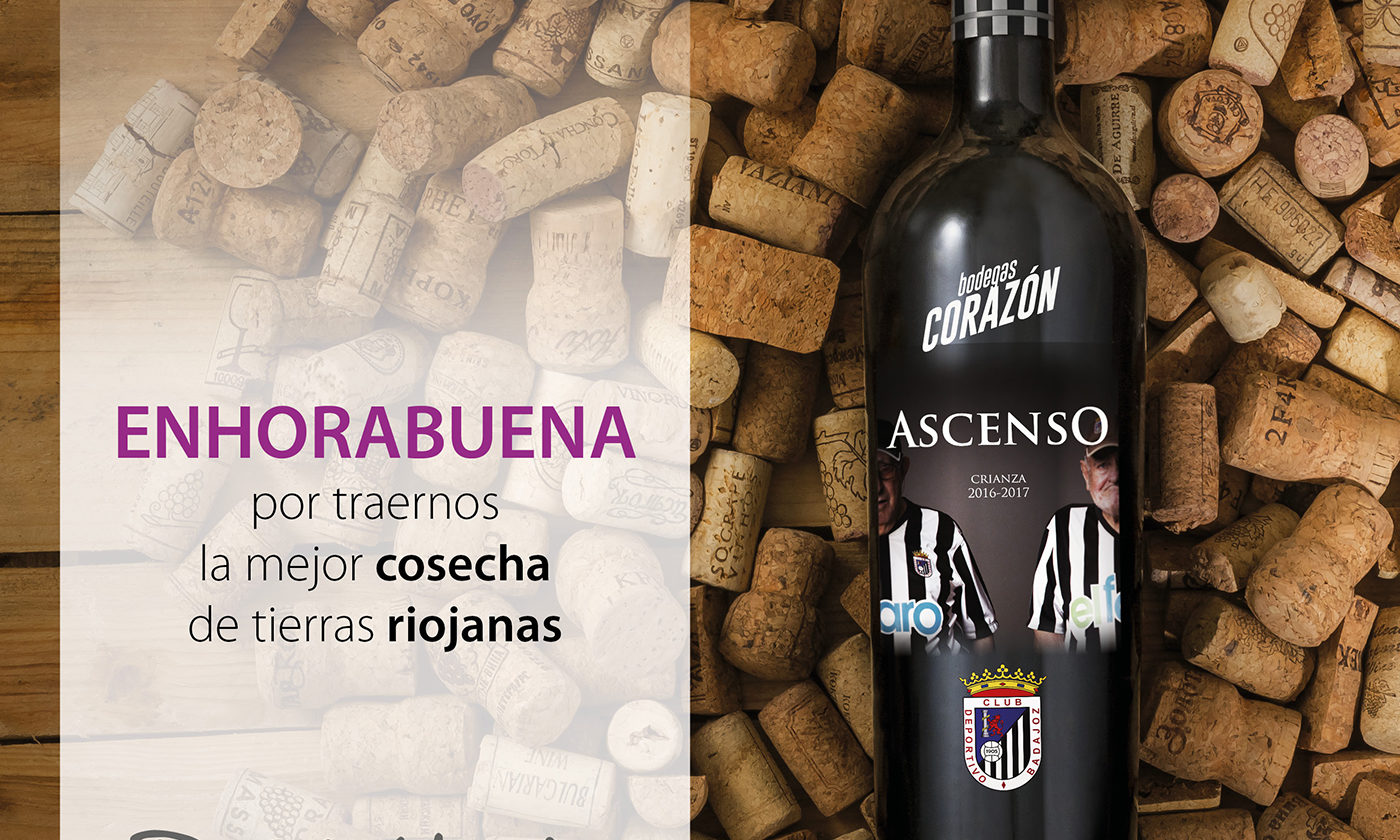 A few months ago, we received an order from RC&Media to create an advertising campaign for the CD BADAJOZ, well known in Argentina, because it was owned by Marcelo Tinelli, the now-known presenter and producer of Late Nights albicelestes.

The briefing was intended to thank the fan for their support and in the same way to apologize for previous years where the promotion elimination had been a sporting failure.

When sports teams play it, you just have to think with your heart.

The eliminatory ones happened and in all the graphs we unite the rational part of a person with his emotional part, the one that takes the shirt of the CD Badajoz team. 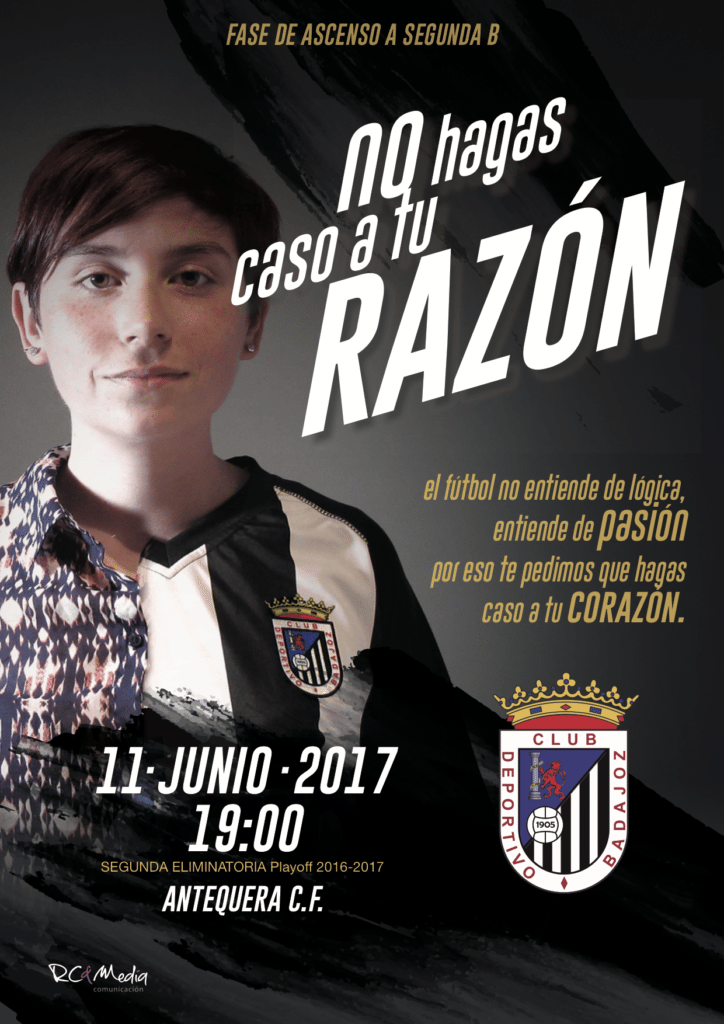 For the third and last, it was thought to go a step further: Transmit that this match is won with the heart.

Two classics were chosen from the stands of the Nuevo Vivero, which symbolize 100% the message we wanted to convey.

The campaign has been very popular and we have received congratulations, but the match will be lost. Age and health problems will prevent both from going to the stands. One more reason to put all the heart in the most important party of the year for the city of Palencia. 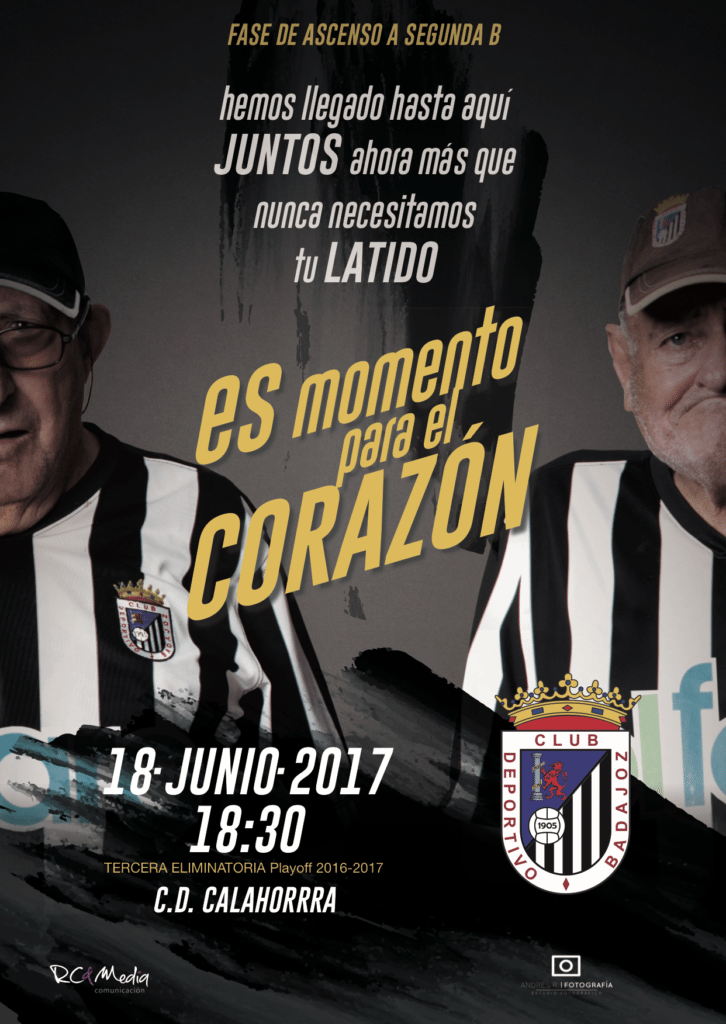 Sport has wonderful values, and is able to achieve empathy with audiences, customers and consumers.

Nothing better than appealing to the feelings, to the heart, to the entrails of the people, in order to achieve the communication objectives.

You want to know more?

Connected Industry 4.0. The industry of the future has arrived
October 14, 2017